Since opening the door to its first users in September 2014, Current RMS now has almost 2,000 users worldwide. From the US and UK to Australia and New Zealand, Current has customers in over 1,000 cities, with some being closer than others.

N ottingham-based, DJ Rental, a family run audio equipment rental business, is just round the corner from the Current RMS UK office. It was established in 2010 by Ben, Director of DJ Rental, who was a DJ himself and used to play at drum and bass events around the Midlands. Local DJ’s got wind of his equipment and wanted to hire bits here and there and it snowballed from there.

Someone jokingly told me that with the high end kit I had, I should start a hire company.
Fast forward a year later and I started DJ Rental in my front room. It now employs three of us full time, needs its own unit and had been going for almost 7 years.
Commented Ben. 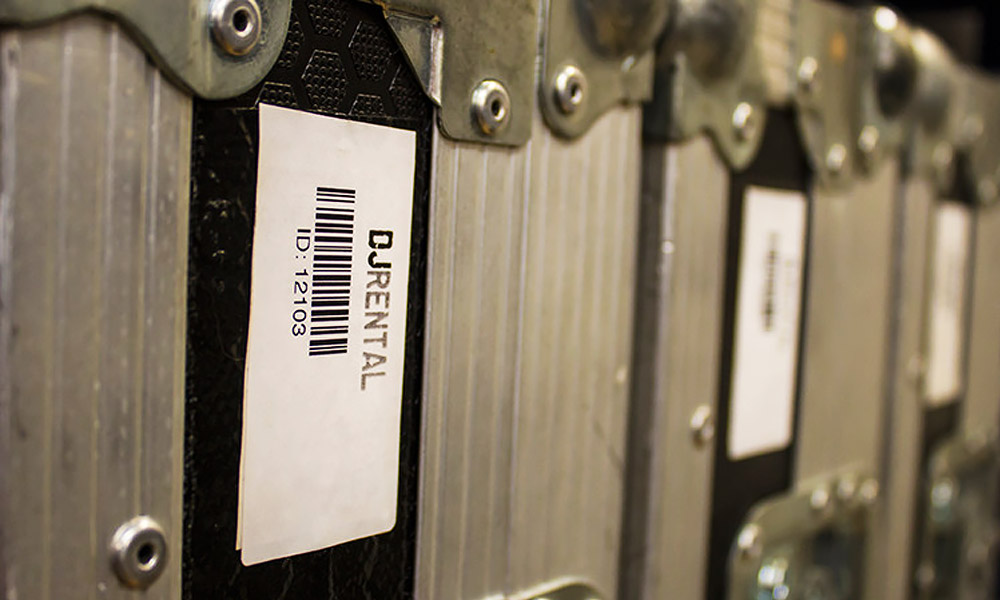 With the growth of the business, Ben started to struggle with the system he had in place. Being tied to a server, he was unable to view kit shortages whilst out on the road and therefore, potential clashes were costing the business a lot of time and money. Working in the audio industry meant that everything was fast paced and often last minute, and the system in place couldn’t keep up.

Our main challenge was only being able to do work in the office, tied to a computer.
Whenever a client contacted us regarding renting out kit, we could only check the availability and shortages when we were in the office, rather than out and about.
Added Ben.

In February 2015, five months after Current RMS was launched, Ben came to the Current office for a demo of the software. DJ Rental signed up for a trial of Current straight after and haven’t looked back since.

The team at Current found me at the perfect time. They got in touch and mentioned how Current was built specifically for this industry and entirely in the cloud. As soon as I heard this, I was in their office having a demo with Leigh, and was wowed straight away. They had made exactly what I would make if I was making software for my business.
Added Ben. 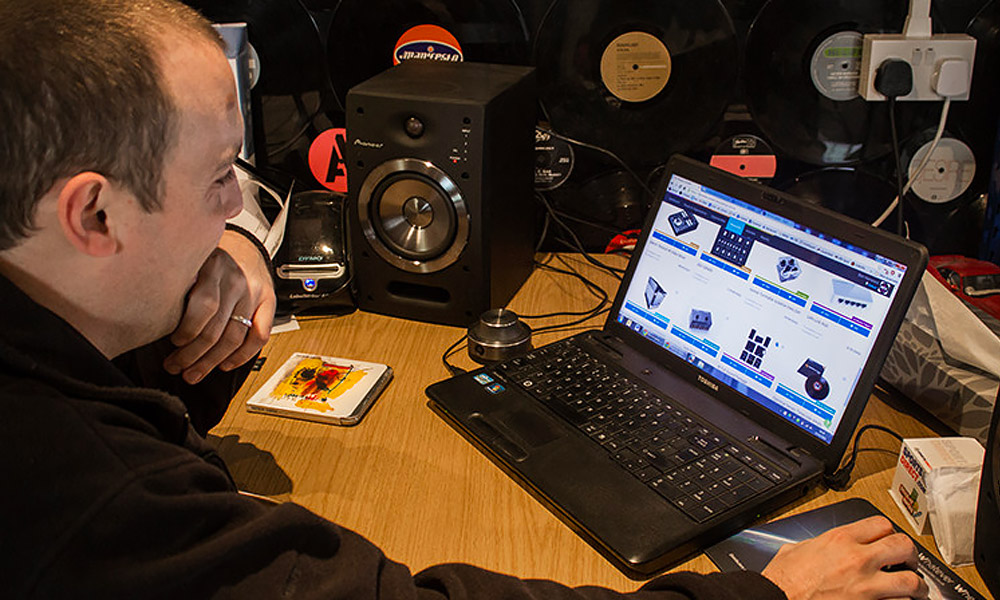 DJ Rental came across a couple of challenges at the beginning of their Current learning curve, when first implementing the system back in 2015.

There were a few times where I've had to do a bit of trial & error to see what the results were. I couldn't get my head around invoicing and general bookkeeping to begin with, but after going at it a few times, reading up on the Guides and getting in touch with the Team whenever I had a question, things started to become second nature.

DJ Rental started off with using the range of document layouts available within the system and then tried customizing a few of these themselves. However after a few attempts, Ben still wasn’t entirely happy with how these looked and got in touch with the Product Specialists to see what they could do. Ben was pleased to find out that we offered a document modification service, so Leigh set to work creating these, and are still being used to this day.

I am pleased to say that overall the implementation of Current was very smooth. and the learning curve was definitely shorter than what I was used to with other rental software. When coming onboard with a new system you have to accept that there will always be a learning curve, but with Current, it was shorter than expected. Help from the friendly team of Product Specialists on hand, certainly aided this.

As DJ Rental has been with Current since just after launch, they’ve watched it grow from the start with new features being implemented continuously throughout the last 2 years.

Ben has found the gear tracking and availability one of the most useful features in Current. Within a few clicks, he can see exactly which assets are available, booked-out or in quarantine (lost and damaged stock), and let potential customers know straight away.

Previously, I would have had to jump through hoops to find the information that I can now find at a few clicks. The ability to use it on site, on any device is the biggest pro for us. No matter what device I'm using, it's the same interface and every function is available over them all. 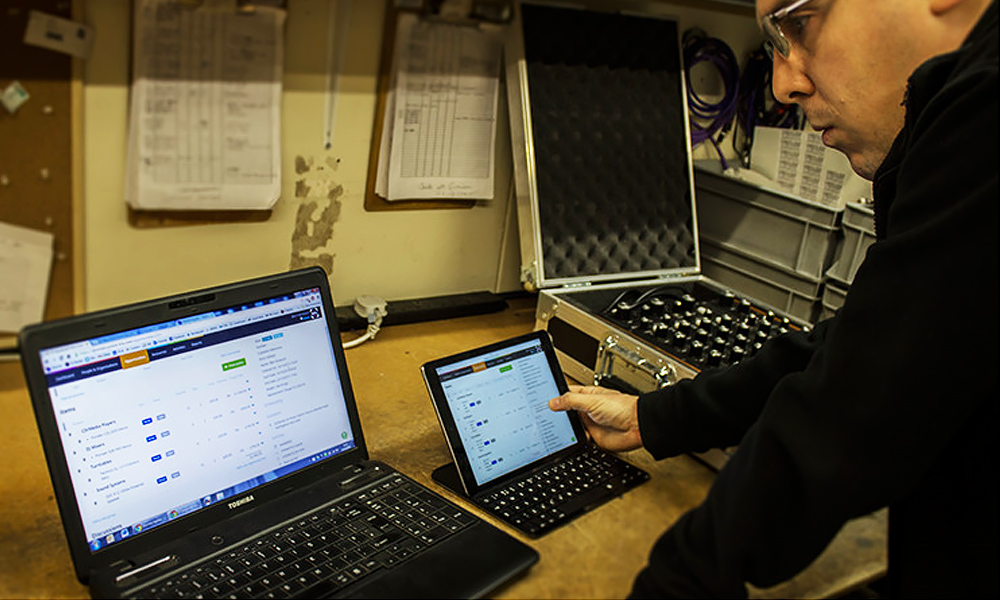 DJ Rental are now one of the UK’s top specialist DJ equipment providers, after expanding their gear over the past couple of years. They have access to one of the UK’s largest and most varied rental stocks, from the industry standard CDJs, mixers, controllers and turntables, through to incredibly hard to find rare or discontinued items and foreign imports.

Over the Summer, DJ Rental have put these to good use by providing equipment to some of the biggest festivals in the UK. The team are often out on jobs for 3 or 4 days a week, but because Current is based in the Cloud, they have access to it on their phone and ipad, when out and about. 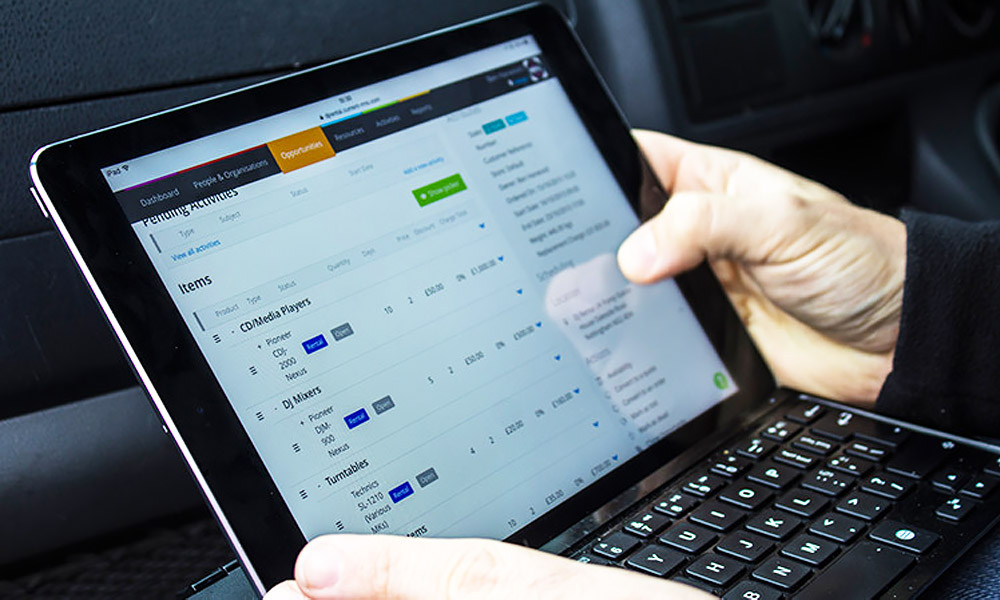 This has been our busiest year on record so far. We've been involved in over 50 festivals, invested in new gear and built a recording & rehearsal studio.

Going live with Current has meant that we've spent less time in the office doing admin work, as we can now secure jobs and equipment quickly when out and about. Festival season can be very last minute in this industry, so late orders can be placed easily by seeing what's available and what isn't, simply by hopping on any device I have to hand.
Added Ben.

We’re lucky to have such forward-thinking customers, like DJ Rental, on board with Current, who are so passionate about the industry, and inspire us to make Current RMS the best Rental Management System it can possibly be.

Here’s to many more years!

Check out our webinars!

From warehouse hacks to best practices on document coding, check out what’s next in our webinar series.

A day in the life of an London-based event production company, ZEROdB Live.

We had the pleasure of visiting Lightbulb Grip & Electric last month in Brooklyn, New York, to discover a bit more about how they’re benefitting from using Current RMS.

In March 2015, we visited the Premier UK Events Team at their offices in Leicester to film a video testimonial with Fat Free Me